HermanMiller Lighting is ON SALE! 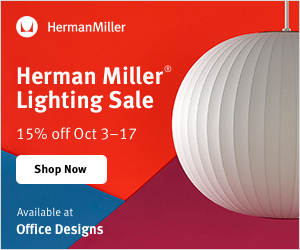 Our Best Selling brand is on SALE! From October 3rd – October 17th, all Herman Miller Lighting and Herman Miller Magis are 15% off with Free Shipping! 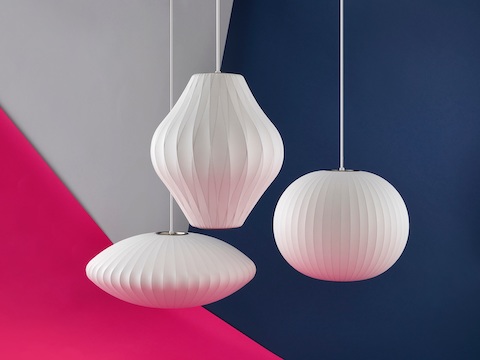 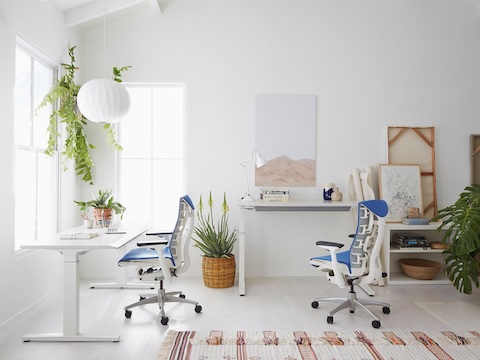 An influential designer of mid-century modernism in America, George Nelson came across a set of hanging lamps from Sweden and loved everything about their modern aesthetic, except for their extravagant cost. “The Swedish design was done in a silk covering that was very difficult to make; they had to cut gores and sew them onto a wire frame. But I wanted one badly,” Nelson wrote in his book, On Design, published in 1979.

A seemingly unrelated reference led to an intuitive idea. “It was hard to remember what $125 meant in the late forties....I was furious and was stalking angrily down the stairs when suddenly an image popped into my mind which seemed to have nothing to do with anything. It was a picture in the New York Times some weeks before which showed Liberty ships being mothballed by having the decks covered with netting and then being sprayed with a self-webbing plastic...Whammo! We rushed back to the office and made a roughly spherical frame; we called various places until we located the manufacturer of the spiderwebby spray. By the next night we had a plastic-covered lamp, and when you put a light it in it, it glowed, and it did not cost $125. Howard Miller began producing Nelson Bubble Lamps in 1952.

Before George Nelson came to America and began to make significant contributions in industrial design, he was an architectural student in Rome in the 1930s. At the time, he traveled across Europe and interviewed leading modern architects. Those articles were published in the U.S, introducing the design community to the European avant-garde.

In 1945, Life magazine published an article on Nelson’s revolutionary concept of the Storage Wall, the first modular storage system and a forerunner of systems furniture. Herman Miller founder D.J. De Pree saw the article and was impressed with Nelson. He convinced him to join the company as director of design. A series of mid-century modern classics came from this collaboration, like the playful Marshmallow Sofa, the Thin Edge Storage series, and the first L-shaped desk, a precursor of today's workstation. During this time, he also curated the first Herman Miller Collection, a comprehensive set of products that related to each other, their surroundings, and had a minimal, functional aesthetic. Nelson explained, "total design is nothing more or less than a process of relating everything to everything." 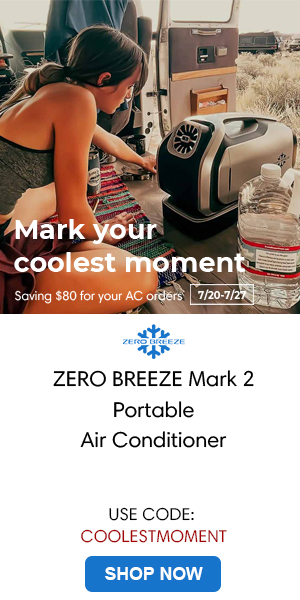 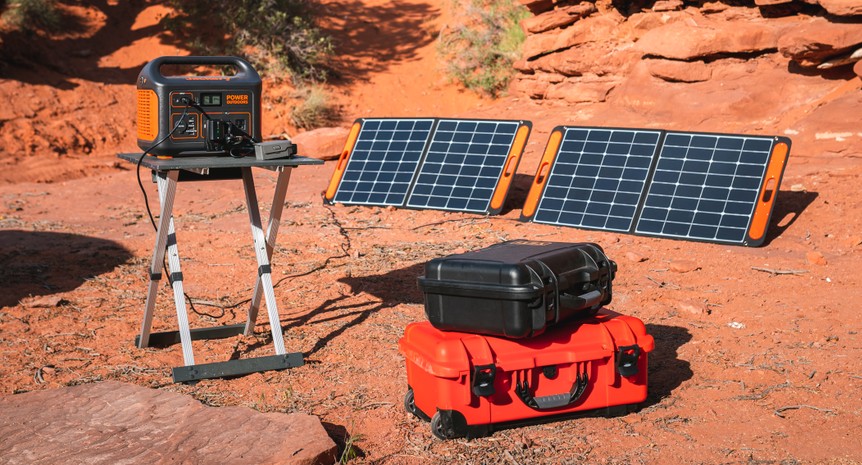 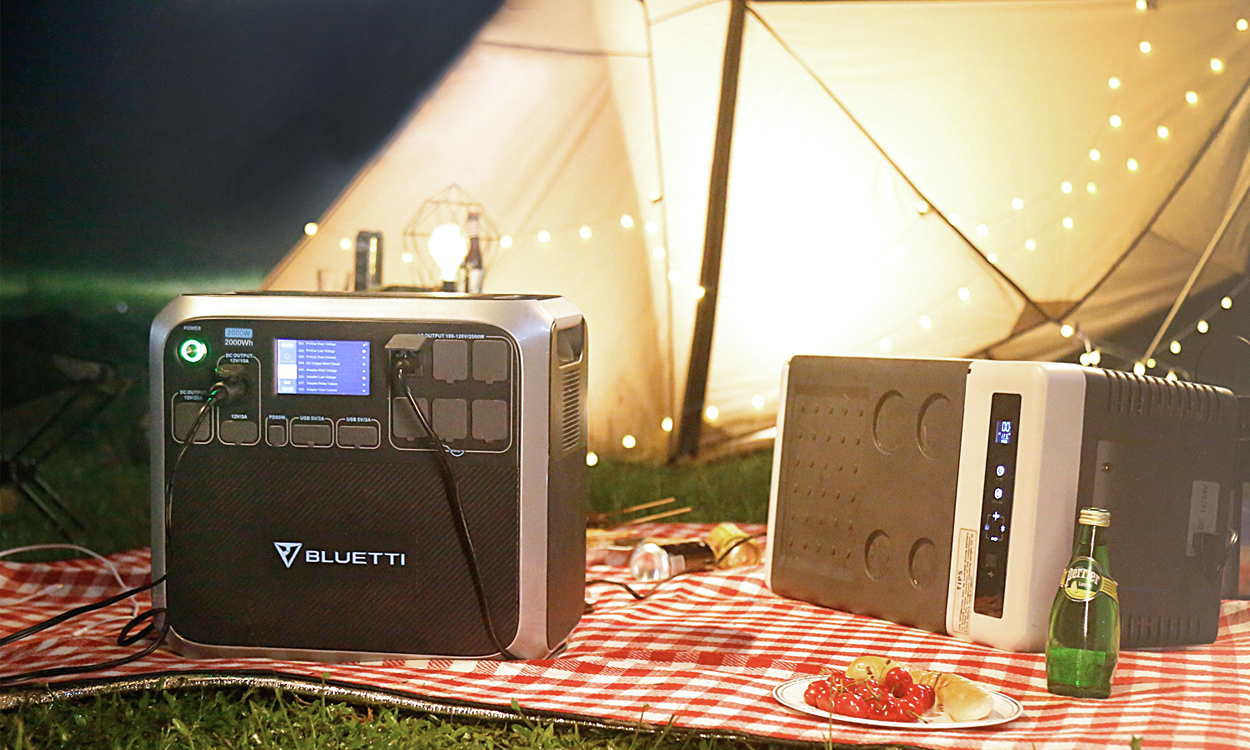 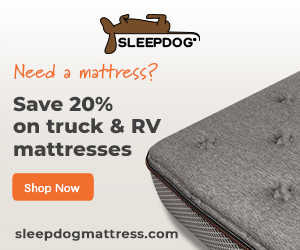 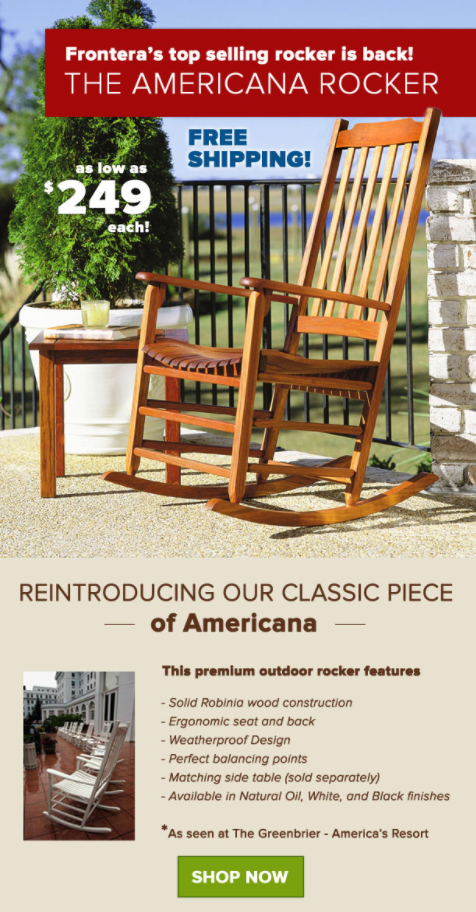 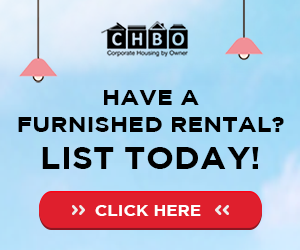 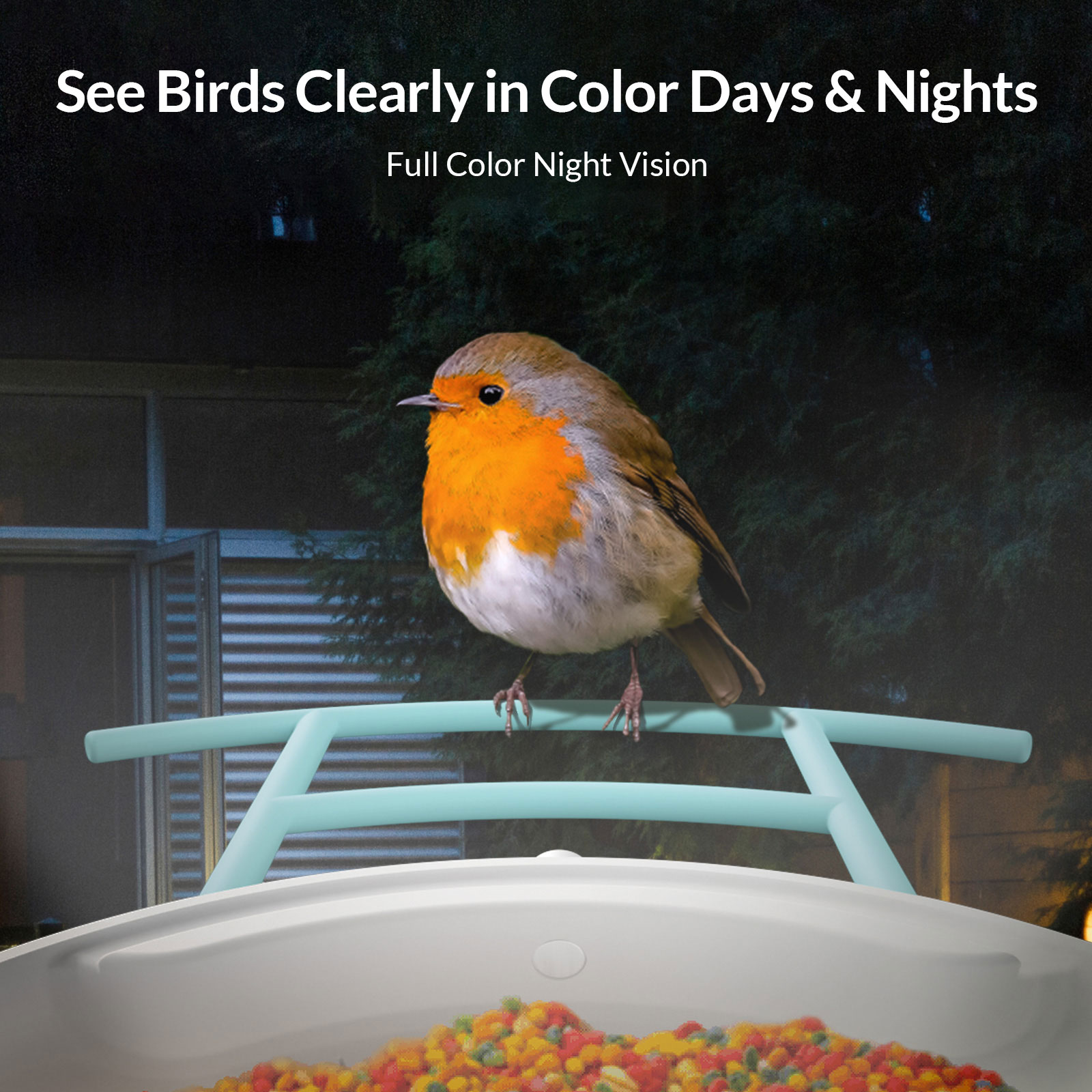 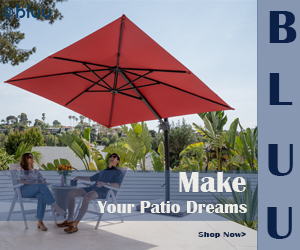